Thanks & Links to Our Hot Cars & Cool Blues Sponsors 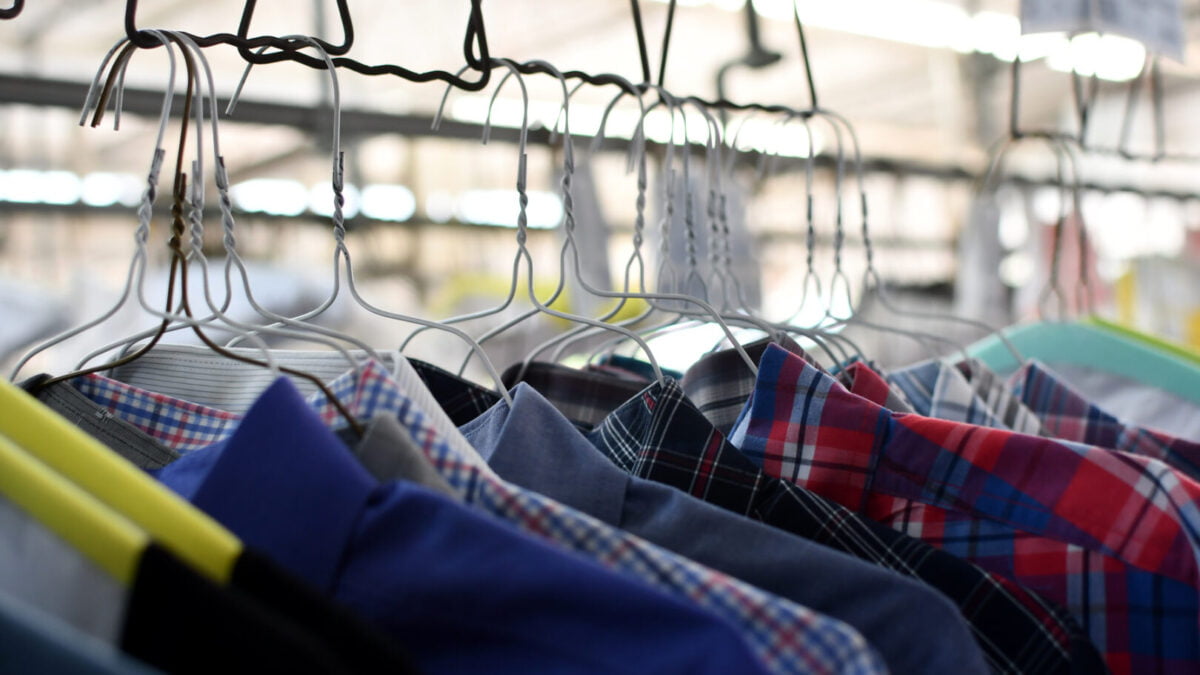 How do two people, one from Chile and the other from Columbia, meet, marry and end up in Dunnellon? Well, if you want to know the whole story, visit Dunnellon Dry Cleaners and talk to Jackie and Freddy Rodriguez. The couple met when they were taking classes to learn how to speak English in the West Palm Beach/Boca Raton area of South Florida. Freddy was working for an Italian dry cleaning business and Jackie was a teacher La Petite Montessori school. They came to the Dunnellon area in 2005, and Jackie worked at the daycare at Central Florida Community College before joining Freddy at Dunnellon Dry Cleaners. Freddy now has over 25 years of experience in the dry cleaning business. Here they raised two children, a son and a daughter, who are now both attending West Point Military Academy.

While Jackie was still in Chile, she worked for the Mayor’s office in Chile, and she said that she always had to get dressed up for work. 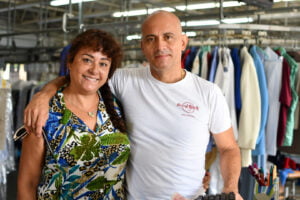 Meet Jackie and Freddy Rodriguez, proud members of the Dunnellon community since 2005 and owners of Dunnellon Dry Cleaners. 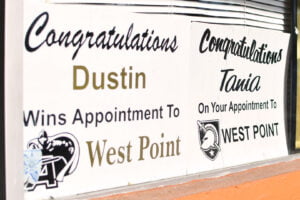 The Rodriguez family may be the only local family to boast that both of their children were appointed to West Point Military Academy. 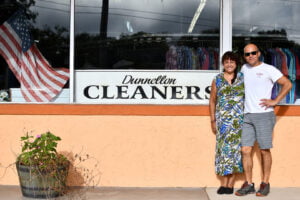 Shop local at Dunnellon Dry Cleaners, located at 11884 N. Williams St., where Freddy and Jackie Rodriguez will serve you with a smile.

There aren’t many people in our community who work the early morning hours that Freddy does. Jackie comes in around 7, and then Freddy comes back around 3 and stays to close the shop. When they aren’t working, they are volunteering out in the community. The last weekend of September, Jackie helped out at the Chamber’s Duck Race for nonprofits, and she is quick to pitch in and help at any event she attends. Jackie says they love the Dunnellon community and plan to move closer to the city limits in the future.

If you’ve got articles of clothing, drapes, curtains, rugs, carpets or comforters and you’re not sure if they can be cleaned, bring them to Dunnellon Dry Cleaners and let them handle it. They can also handle ironing those hard to press items in your closet, and clean your uniforms, formal clothing, jackets and leather. Dunnellon Dry Cleaners currently offers both drive up and walk-in service, and is located at 11884 N. Williams St. in Dunnellon.