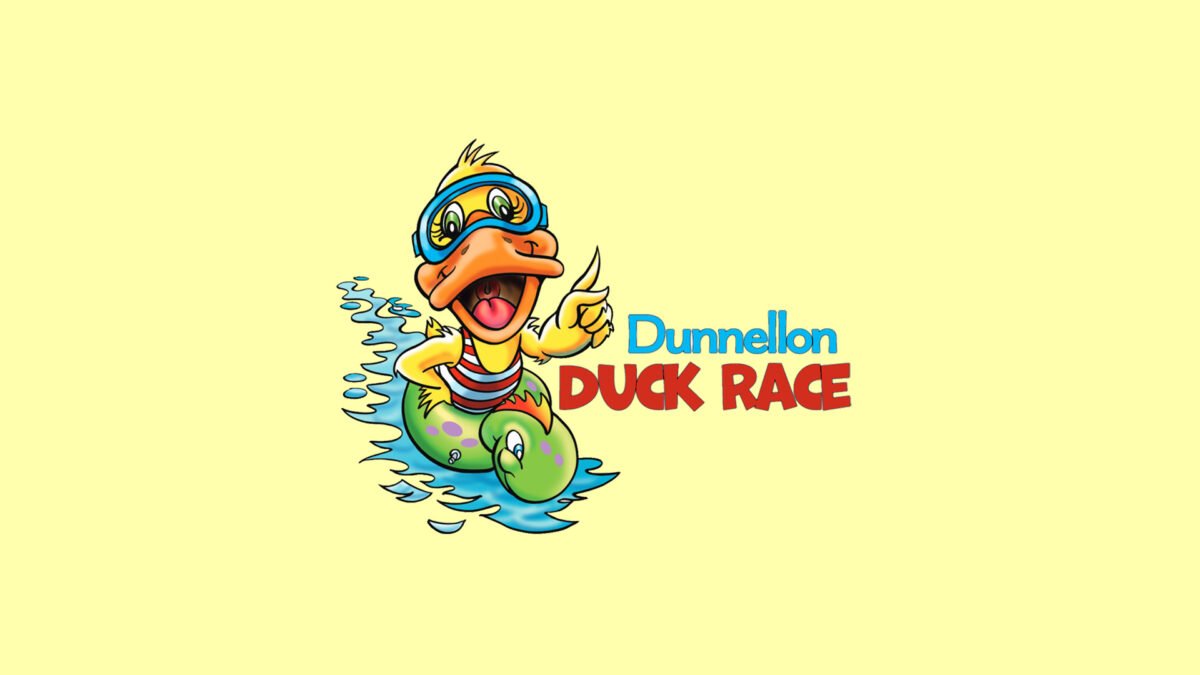 The Ducks were calling, they wanted to float down the famous Rainbow River and race in the Dunnellon Duck Race on Saturday, September 25, 2021 starting at 8:00 AM. The race was hosted by the Dunnellon Chamber & Business Association in conjunction with several non-profit organizations who are members of the DCBA.

Each of the participating non-profits had ducks available for adoption, there were 500 ducks looking for a new family. The ducks are approximately 8″ long, made of wood, and are identified by the colors on their tail feather and a number on their backs. FACT: These ducks were created and built over 30 years ago, they are ready for the next race.

Sponsors took the modified ducks home to work on decorating, paint, add logos or business or organization names, add cool designs, props, etc. to the ducks, BUT did not remove any part of the duck or add any motorized part to help move the duck float down the river. The owners did keep the ducks after the race some donated them back to the DCBA to be used next year.

There was to be 20 HEAT races for the Adopted Ducks, winners were announced and placed in the “Winners Circle”. Top 20 Heat winners raced in the FINAL RACE – Prizes for 1st, 2nd,  3rd place winners and bragging rights.

Modified Muscovy Ducks – There were 3 HEAT races for the modified ducks, winners were be announced and placed in the “Winners Circle”.  The top three winners raced in the FINAL Race – WInner received $100 and bragging rights.

Best Decorated Modified Duck – $25 prize, there were 2 winners selected. They made their Duck look the best, used their imagination, and had fun.

Winners of the 2021 Dunnellon Duck Race!

Photos & Video of the Event