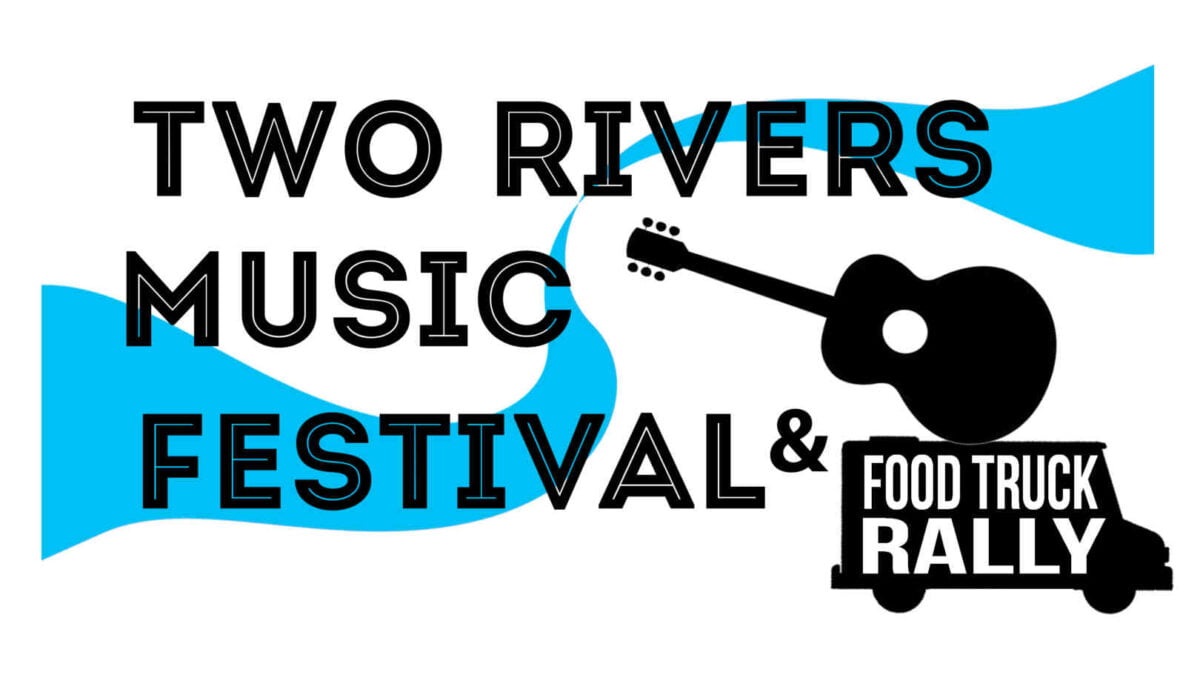 It’s time to start planning for the Two Rivers Music Festival and Food Truck Rally. The festival will be held on October 16, 2021 from 5-10 pm on E. Pennsylvania Ave and Ernie Mills Park in Dunnellon.

For those of you not familiar with our music festival, it originated over two decades ago as a jazz festival called Jazz Up Dunnellon. Over time, it became a multi-genre festival. Sometimes it was in the historic district; sometimes it was on E. Pennsylvania Ave.; and sometimes on both sides of 41. Recently, it has been held on E. Pennsylvania Ave., and features four or five locations, usually with two musical acts at each location. In 2019, the food truck rally in front of Ernie Mills Park was added, and it was a big hit!

We hope you will join us at our 2021 Two Rivers Music Festival and Food Truck Rally on October 16. We are looking forward to filling up the streets of Dunnellon with music again. Invite your friends, grab some food and some beer or wine, and choose which bands to watch and dance to. We will update this post when we have more information about the bands that will be playing and the food vendors that we will be hosting.

If you are a band, a vendor, or a potential sponsor, it is time for us to start communicating. We have downloadable forms available for you below! Please contact us at 352-489-2320 or [email protected] if you have any questions.